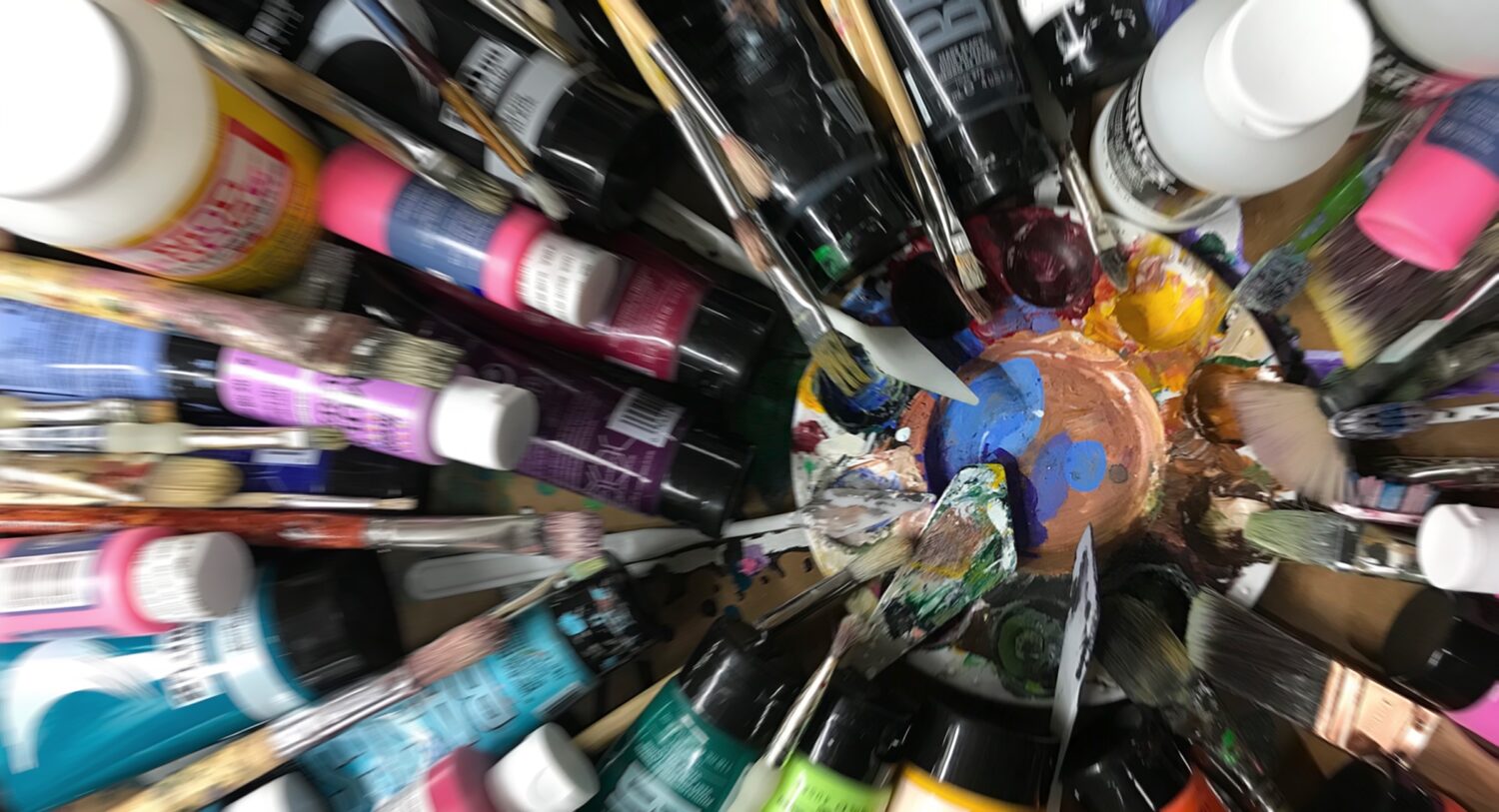 When you hear “sex, drugs, and rock and roll,” you generally think of rockstars and groupies, big parties backstage. Led Zeppelin and a fish. You don’t usually think lonely jaded teenagers trying to escape the pain of life. But the 90’s was a fucked up time, in hindsight. I spent a lot of time chasing highs, and in between girlfriends, I chased girls. We smoked all day, drank heavy, and were pretty sure there was nothing else to life.

I fell on the end of Gen X, born in 1979. Not old enough to experience the 80’s as a teen, not young enough to have the internet at school. My experience was steeped in music, which reflected the angst and frustrations of youth who were left alone and ignored. While music of the 80’s was characterized by the excesses of women, drugs, and groupies, and the songs were about endless parties and fame, the facade had broken by the time I was rounding my teen years.

Glam rockers were pushed aside so Alice In Chains and Nirvana could take the spotlight, and the party was crashed by the realities of drug addiction, depression, and suicide. Old school hip hop faded and artists like Wu-Tang Clan and Notorious B.I.G. were telling the harsh life of the inner city. When Marilyn Manson stepped on the scene, his songs tore at religion, government, gender roles, and violence, all soaked in pills and alcohol. Fuck, even the poppy Third Eye Blind hit “Semi Charmed Life” is about a meth binge.

There was no message of what we could be or do being pumped into our heads. We were latchkey kids from broken homes, left to our devices and listening to miserable music, then commiserating with our miserable friends. We smoked weed and took acid and ate boxes of over the counter meds for fun. We popularized teen angst and practically reveled in it.

I want to explain the life of the disaffected 90’s youth, through my eyes. In retrospect, none of us were happy. There was an emptiness, and everyone grasped at anything they could to fill that void. The circles I ran in mostly dealt with it through drugs and drinking. We’d wake up, smoke a bowl, and go to school. We’d smoke joints at lunch, take acid after, and as soon as somebody would go to the liquor store for us, we’d drink.

At the time, I thought if I could disconnect completely, then I’d find meaning. But the high always faded, the drunk gave way to getting sick. I’d come down from the acid and the world would stop wriggling. I’d still scratch and cling at the relationships I tried to build with those around me, but in the end, I was alone and disconnected in a whole different way.

See my heart, I decorate it like a grave

I have been guilty of kicking myself in the teeth

I will speak no more of my feelings beneath

Alice In Chains “Down in a Hole”

Regardless of how kids act out, at the core, they just want love. I know that all I wanted was love. Whatever difficulties I was dealing with always fell under that umbrella. Ever since my parents’ divorce, I had sworn I would meet my soulmate and fall in love, and live happily ever after. I so firmly believed in love at first sight and the premise of navigating through troubles to finally be together with the one I was meant for. I know, it’s childish, but I was a child.

My communication skills are garbage. I couldn’t convey what I felt when I spoke, and getting across ideas and intentions was exceptionally difficult. It’s something I still struggle with. There was depth and width of emotion, and no proper vehicle to express it to others. The only way I knew how to communicate was the shared experience of getting wasted. It had been a point of connection with so many people, that it was all I understood.

When your real gauge for connection hinges on drugs and alcohol, it creates seriously fucked up relationship dynamics.

I tried to build romantic relationships on drugs and alcohol all the time. In my mind, I thought we needed alcohol to connect sexually, never realizing I was just awkward as fuck and didn’t know how to be a normal person. The groups I ran in spent so much time getting fucked up, that there wasn’t really such a thing as sober sexual encounters. Everybody was fucked up. All of us. All the time. And it caged us far more than it freed us.

When you’re trying so hard to find connection with others, and find connections in love, everything gets very muddled. Pour cheap whiskey all over it and you start to lose track of what kind of connection you’re making. You mistake friends for love, and love for friends, and you’re left empty.

The bitter depression and loneliness, and the drug fueled smear of years still hits me so profoundly that I’m having trouble writing this. I’m tearing open my oldest wounds just to give context to a younger generation of what sex, drugs, and rock and roll meant to kids of an in between generation. How the language was different surrounding sex and sexual behavior, and consent was never as clear cut as yes and no.

Today, getting drunk with a girl and trying to get laid is a violation of trust and breach of consent. When I was younger, we didn’t understand what those things even meant. We all spent so much time getting fucked up that trying to hook up with a girl sober would’ve been the weird thing, and we’d have to go out of our way to do it. The invitation to drink was the first move, and the other moves were after you both had a few. If you invited someone to come party with you, your intent was implied, and making any sexual contact was usually seen as natural progression. It wasn’t the intention to hurt anyone physically or emotionally.

She’s a maverick, she’s so smooth

If things go according to plan

I’ll have her finished by 5am

The conversation around consent is important and needs to be had by everyone. Just as important is giving context to younger generations so they understand dynamics of relations in the past. My generation often operated in ways that would be completely unacceptable now. Did I know guys who took advantage of girls for sex? Of course I did. Those people have and will always exist, no matter the conversation. In my personal experience, that was not my intent. The way I related to people was broken, and to me, getting drunk and fucking around with someone meant I liked them. I was trying to form a relationship in ass backwards language. I know this was the case for a lot of people. The same way a cat brings you a dead bird to let you know it loves you, we would bring girls a bottle of liquor.

Everybody knows we exist in a patriarchy. These structures don’t collapse under their own weight, and they aren’t torn down overnight. To look back at previous generations is to see the slow progression toward equality. What isn’t acceptable today was acceptable in my generation, and what wasn’t acceptable in mine was acceptable to prior generations. Equality isn’t an event, it’s an evolution. While we need to acknowledge and correct our mistakes as the social contract evolves and women are given a more equitable voice, we also need to acknowledge and understand that old actions can’t always be held to current standards.

I don’t hold a sense of guilt for most of my behavior. I was an incredibly troubled young man who didn’t know how to express love and affection, and had no clue how to handle rejection. There was so much love in my heart, and all I wanted was someone to give it to. I still work on communication today, and it’s still difficult, but I can proudly say that I am better than I was.