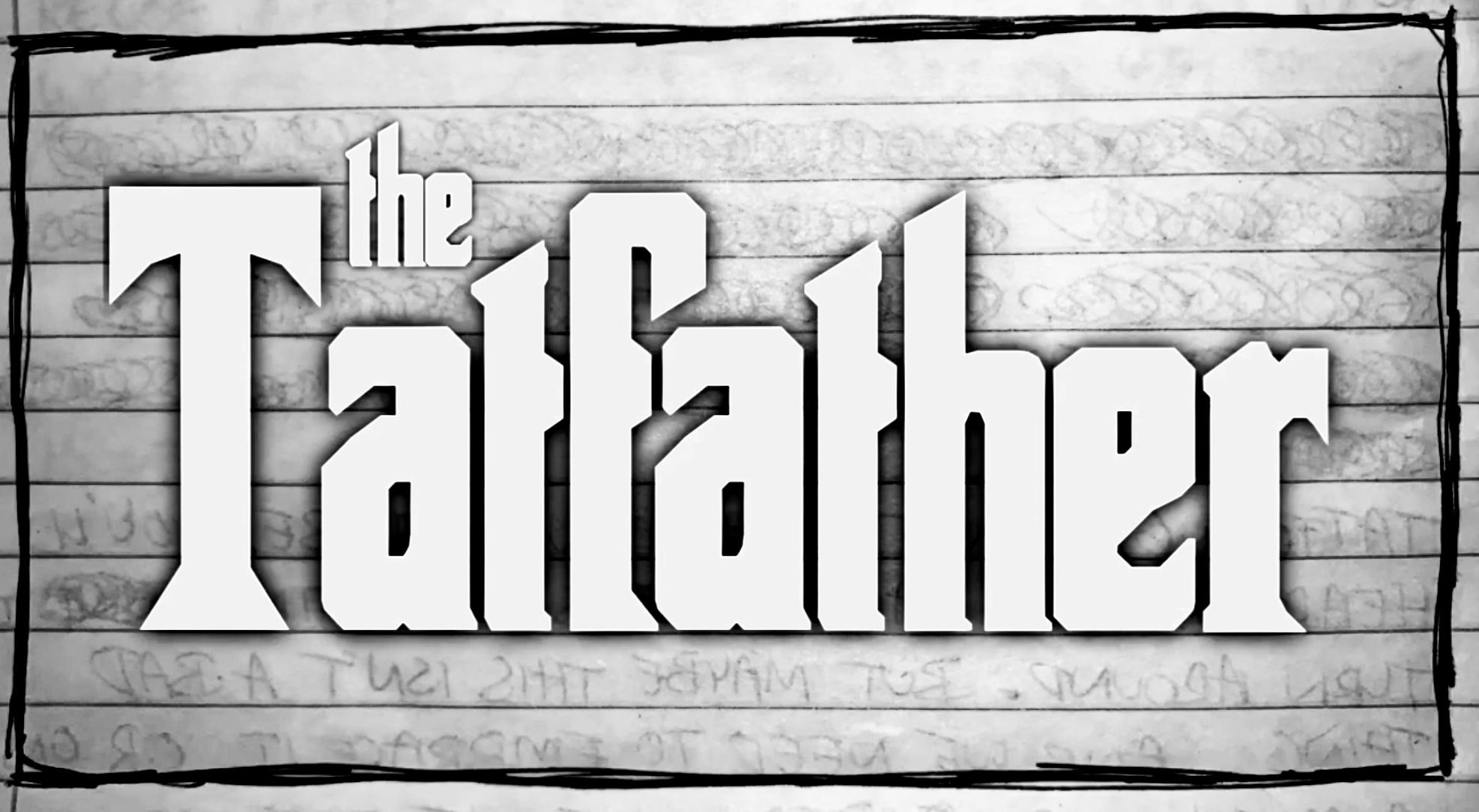 The tattoo industry is a circus. I don’t mean that as a compliment, I mean it as an insult. The circus was cool when I was a kid, with all of the elephants, a life on the road, and clowns. Now it’s just disappointing, with all of the animal abuse, cramped living quarters, and, well, clowns.

If you ask a cross section of tattooers what this business is supposed to be, you’ll get a half dozen different answers. Everybody thinks they’re right, but nobody owns the right to define tattooing. Even if I don’t have the right to say what tattooing IS, I can absolutely tell you what it isn’t. Or at least what it doesn’t need.

Tattooing doesn’t need cronyism. It happens in different cliques, from top to bottom. I’ve seen it in the form of show promoters winning half the awards at their own convention. I’ve seen it in stacked judge panels. I’ve watched it in efforts to stop progress and strong arm competition.

Everybody who tattoos knows stories about back in the day, when the forefathers of modern tattooing would go to extremes in territorial squabbles. We all know attempts to blackball artists to keep them from working. These stories aren’t just remembered, they’re revered, and that’s fucked up on a lot of levels.

It creates an illusion that violence is a reasonable solution to issues like competition or the proximity of studios. People begin to believe that ruining someone’s career over personal grudges is acceptable. These are immature, underhanded, reprehensible actions, and we shouldn’t tolerate them.

This isn’t to say you shouldn’t get angry about competition, or a competitor opening across the street, or the employee you had a falling out with. Be mad. That’s your right, and nobody should take that. What I’m saying is that resorting to bad mouthing, threatening, or outright violence is absurd and childish.

Cronyism in tattooing is rooted in the old ways, in a form of toxic nostalgia. In honoring the history of tattooing, we’ve latched onto some of the bad with the good. Of course we should respect and honor the pioneers who paved the way, but when tradition becomes a crutch, changes need to be made.

If we want to keep the aggressive and territorial aspects of tattooing, why don’t we keep other bad aspects too? If we want to act like smashing a scratcher’s hands with a hammer is cool, why don’t we bring back the other shit from the old timers? Let’s just drink whiskey on the job. Let’s reuse needles, because we all know they work better after the 3rd or 4th tattoo. Let’s stop wearing gloves and start cooking hot dogs in the autoclave.

I can hear you now, “but Tim, that’s different! Those are health issues!” Oh I know. Saying that facet needed to change but others don’t is antithetical to the premise of growth and advancement.

We face truths today that we need to come to grips with, and division and isolationism will only hurt us. More and more regions have become regulated by health departments with little or no input from tattooers. The New Jersey department of labor has even stepped in to assist former apprentices in obtaining back wages. Now, the FDA is set to begin regulation of ingredients and manufacturing of inks. Luckily, we have many advocates on that front, and hopefully their efforts will save the integrity of pigments.

The point is, petty infighting and bickering not only creates divides in local tattoo scenes, it also weakens defenses on a state and federal level. The reality is that tattooing has remained largely untouched by strict regulation and outside interference. That’s going to change, whether we like it or not.

Tattooing is not what it used to be. You’ll hear artists lament this every time you turn around. But maybe this isn’t a bad thing, and we need to embrace it. Or on a more sober note, it doesn’t fucking matter what you think about it. It’s just a fact.

So cronyism protects the old guard by setting imaginary sacred rules, and those not in the circle best not overstep. You can’t fight change, you can’t fight the coming regulation, and there’s no way you can fight the popularization and mainstream acceptance of tattooing.

It’s time to hang up the mafioso bullshit. It’s over. Let it go.