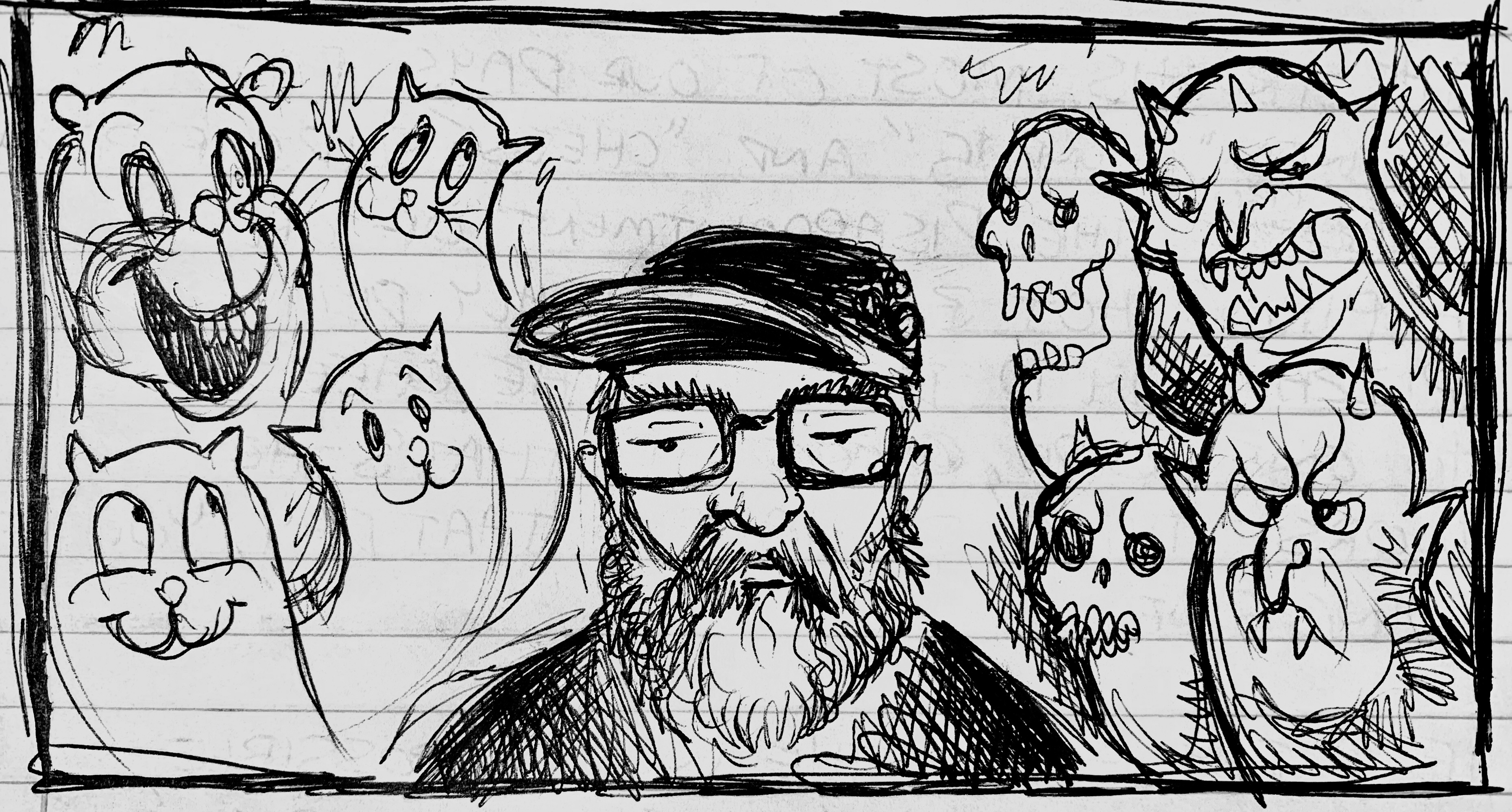 When I was in my early 30’s, I asked my dad when I would get a break. There had been so much difficulty and so many challenges, that I thought I deserved a break. I wanted a run of good things to happen. Hardship was beating me down.

He told me there is no break.

Not the answer I wanted. No break? No respite? No shelter from the ongoing assault? What the fuck kind of shit answer is that? “Sorry, son. You’re doomed.”

Apparently there was good news in this. Apparently, while bad situations will constantly appear in your life, so do good ones. And if you look hard enough, you can find a silver lining in the bad stuff.

That’s a tough pill to swallow when you’re drowning in debt, or having all of your employees quit, or you’re under imminent threat to your physical safety. When you’re facing these types of situations, it basically feels like you’re cursed. The world is collapsing on you. There is nothing good coming, and no one will save you.

I’ll spare you the shit where I get all posi and say “just switch your mindset!” I know as well as anyone that simply changing your mindset is much easier said than done. Yes, it is the end goal, but it’s not as simple as flicking a light switch. There’s a lot of ongoing work involved.

This is the part where I’m supposed to geek out talking about neuroplasticity, but I’ll spare you that too. Instead, I’ll just say old habits are hard to break. It takes conscious effort, willpower, and repetition to put healthy habits in place. It’s never easy when you start.

That’s the whole trick, though. You have to start. You have to sift through the uncomfortable and downright scary situations and find the good parts, then focus your attention there. Sometimes the good is tough to find, especially early on.

If you’ll notice, “DEAD” is at the far end of negative for me, just past syphilis. That’s because if you didn’t die, then your day wasn’t the worst. Sure, your day might have sucked, but you didn’t die. That sounds like victory to me.

That’s not to undermine or minimize pain and suffering. It’s important that we allow ourselves to experience those feelings, but we also need to maintain perspective. There is always a situation worse than what we’re in.

The truth is, most of our days fall between “found $5” and “cheese slid off pizza.” I know the disappointment of opening a piping hot box of freshly delivered pizza only to discover the cheese piled high to one side. If that’s the worst thing to happen that day, you’re doing fine.

If a day is not the worst possible (dying) then that means there’s a glimmer of good. You need to find that good, and celebrate it. Revel in it. Recognize that something shitty happened, but also that it could have been worse. Bask in the fact that you didn’t die.

This is the essence of positive mindset. Recognize the worst, aim for the best, and understand you’ll probably fall in the middle. There’s always some good with the bad, and it could always be worse. Practice this. Start today. It can be the beginning of amazing things.

If you found any of this useful, or you know someone who would, please share it. My goal is to help people with this information, so I appreciate feedback. If you want to continue talking about mindset and life tips, you can join the conversation on Twitter or my Facebook group, Unstoppable.