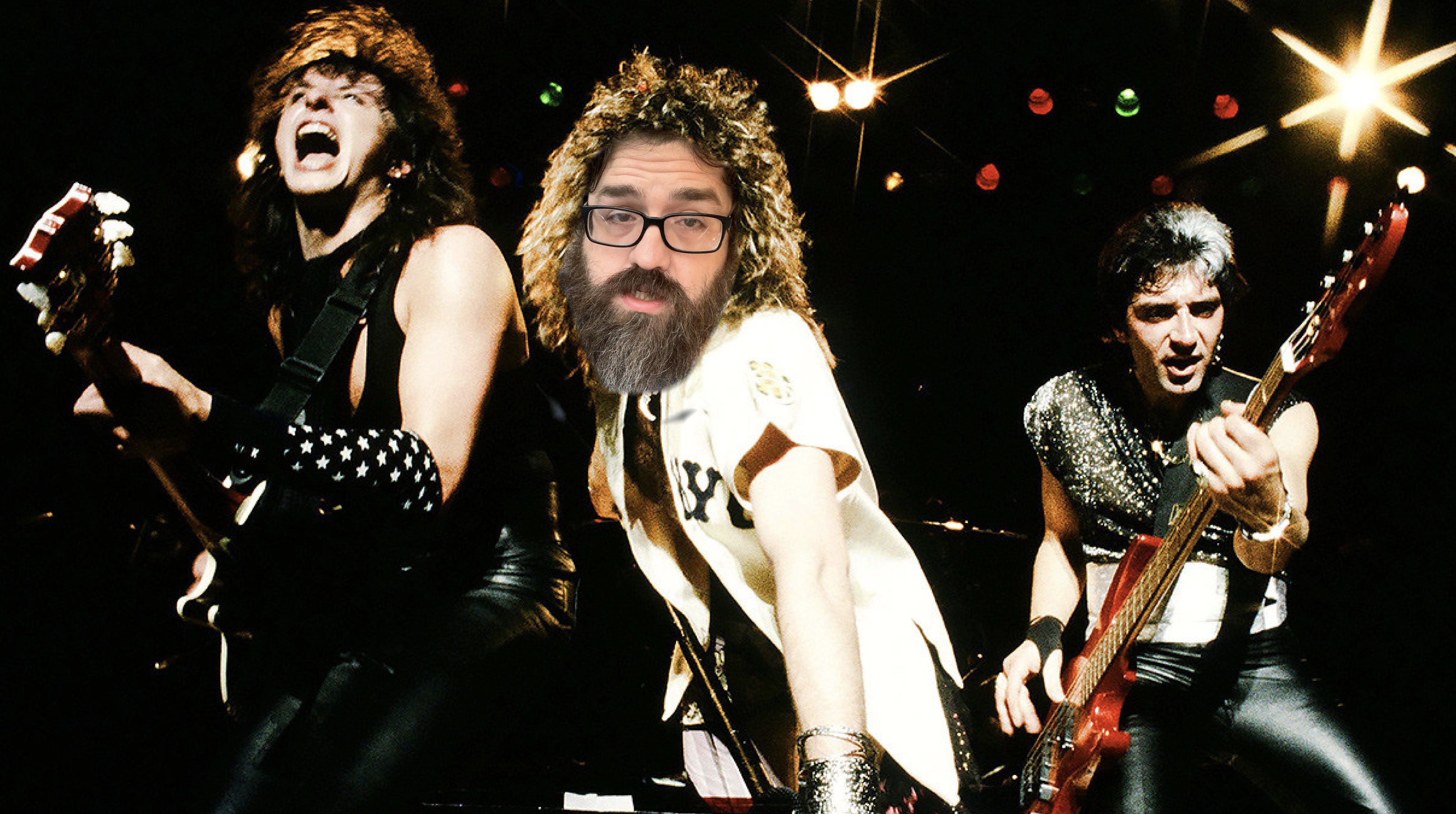 Lithium may control my mood swings and even out my mood, but it doesn’t mean I don’t have mood changes. It doesn’t mean that I float along at a steady medium, never dipping too high or low from the medically regulated baseline I’m accustomed to. No, it doesn’t mean I no longer get sad or happy.

If anything, it’s made the lows a little less severe, and the transition between moods a smooth process, and not a frantic back and forth. Less severe doesn’t mean nonexistent. I’m actually coming out of what I assume has been a manic episode, and I’m monitoring my mood pretty closely. Monitoring doesn’t mean I can change it, it just means I’m being aware of it.

It’s a train of thought that’s dangerous to your own wellbeing. You can’t sustain joy for the long term anymore than you can sustain ongoing anger or fear. The fight to sustain constant joy would result in your brain melting. The denial of anger, pain, and sadness would compress and compound those feelings into a festering ball in your gullet, and they would eventually force their way out in a display that would most likely be extreme and embarrassing.

So yes, your quest for happiness is bullshit.

So let’s reframe what we call happiness. Let’s stop saying that happiness is all about smiles and pleasantry and laughing. Because again, that’s called joy.

If I had to pick a mood to experience over a long period of time, it would actually be less about joy and more about contentment. I’d rather just be okay with whatever is happening. Joy is prone to disruption by bad situations. It’s hard to laugh and smile when shit is falling apart around you, but being content? Being content doesn’t hinge on external factors.

A lot of people think I have a negative attitude because of this stance. I’d argue that this is the most positive attitude one can actually have. The problem with our current social view of positivity is that it often glosses over the negative, or sugar coats things. It has people believing that in order to be positive, you have to rid yourself of the negative. That’s impossible. You can’t remove all struggles, you can only trade one set for another.

So the idea that you’re somehow going to find a constant state of joy is a pipe dream at best. Abandon that idea. Just get it out of your fuckin head and move forward. Embrace the hardships when you experience them, because they are teachers. Always work for the best outcomes, and understand that you may not get them. This is what real positivity and contentment mean, and this is a keystone to a happier life.